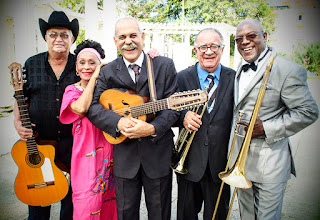 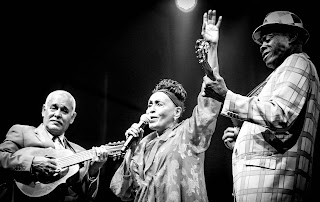 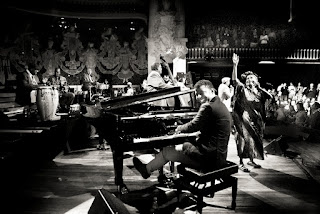 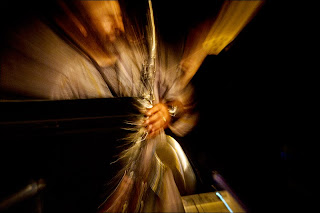 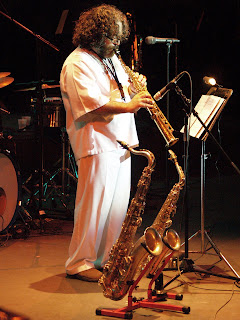 “America the Beautiful” by Alan Broadbent and NDR Bigband has been nominated for Best Big Band Album of the Year for an ECHO JAZZ 2015 award.

“America the Beautiful” by Alan Broadbent and NDR Bigband has been nominated for Best Big Band Album of the Year for an ECHO JAZZ 2015 award. The ECHO AWARD is like the Grammy Award for Germany.

You can find all nominees here: http://www.echojazz.de/nominierte_2015/ (find the big band nominees all the way at the bottom)

The winning album will be announced in mid April 2015 and the awards gala takes place on May 28, 2015 during the ELBJAZZ Festival in Hamburg, Germany.

“America the Beautiful” peaked at #8 on the Jazz Week Radio Charts in the USA.

The biggest jazz station in the USA - WBGO: “Alan Broadbent is first rate - as a pianist, composer and arranger. His approach to his instrument grabs you right away. America The Beautiful, Broadbent’s new recording on Jan Matthies Records, joins his considerable skills with those of the NDR Big Band, the Hamburg Radio Jazz Orchestra, for a tour de force.”

EPK Video (please click on the cover to watch):

The ECHO is one of the world's most important and most prestigious music awards. The German Phono-Akademie, the cultural institute of the German Music Industry Association, honors the most successful and best performing national and international artists with the ECHO annually since 1992.

After a successful debut at the Centennial Hall Bochum and two glorious years at Volkswagen's “Gläsenen Manufaktur” in Dresden, the ECHO Jazz moved to Hamburg.

This year on the 28th of May 2015, the site of the Hamburg shipyard Blohm + Voss will act as venue for the ECHO Jazz award show.

In 2013 Alan Broadbent, jazz pianist, arranger, conductor and composer released his solo album “Heart to Heart” for which he received the rarely given best rating of 5-stars ***** by Downbeat magazine (USA) and Jazz Journal (UK).

On April 23, 2014 his new album together with the NDR Bigband “America the Beautiful” saw the light of day.

The Title “America the Beautiful” is Alan’s way of giving thanks to the country and its people that gave him a life in music: an homage to the American spirit.

During his career so far he has released 15 albums under his own name, 4 of them have received Grammy nominations In 2010 he was nominated in the company of such artists as Herbie Hancock, Sonny Rollins and Keith Jarrett, and in 2011 the Los Angeles Times named Alan “one of the best living jazz pianists”.

In the early 90s he was asked to be a part of Natalie Cole's famous "Unforgettable" cd, at which time he toured as her pianist and, a little while later, as her conductor. At this time he wrote an orchestral arrangement for her second video with her dad, "When I Fall In Love", which won him his first Grammy for "best orchestral arrangement accompanying a vocal". Shortly after, he became a member of Charlie Haden's Quartet West, touring the festivals of Europe, UK and the USA. It was while with this group that he won his second Grammy, an orchestral accompaniment written for Shirley Horn of Leonard Bernstein's "Lonely Town".

When he left Woody Herman’s band in 1972, he left big bands for good. Well, he thought he had. But a few years ago, he got a couple of commissions that had him rethinking his feelings about big band music and his approach to writing it. For one thing, he needed an outlet for some tunes he had written over the years that Alan thinks have stood the test of time (at least his time). They have strong melodic and harmonic qualities and adapt well to his concept of big band music, which is that the band should behave like a small combo. Soloists improvise on the chord changes, with ensembles constructed simply on the form of the piece so that what ebbs and flows is always recognizable. Another reason was to address the problem of a piano player on the one hand and lots of brass on the other. He wanted to even the odds, giving each element its due. But what brought everything together was a commission for a program with the famous NDR big band. The individual members of the band, to him personalities all, in the best Duke Ellington sense, gave of themselves and made the music come alive as Alan heard it in his mind. Only better!

The NDR Big Band is a jazz band whose members are world class musicians and soloists, independent of their illustrious guest artists. While such jazz stars as Chet Baker, Al Jarreau, Bobby McFerrin, Carla Bley and the legendary Quincy Jones have been welcomed in a variety of musical encounters, the band performs the traditional big band concert repertoire, retaining it’s own impressive style and unique sound. The NDR Big Band has rightly earned its reputation throughout the world as one of the leading professional big bands working today. Since 2008, under the artistic direction of Jörg Achim Keller, the band has continued its pursuit of excellence. In 2013 it won the prestigious ECHO JAZZ AWARD for a production with Stefano Bollani, after having already received the 2010 American “Independent Music Award” in the category “Best Jazz Album” for their album with Omar Sosa.

Trumpeter, vocalist and percussionist Pete Rodríguez carries the bloodline of Nuyorican salsa as he takes the tradition of Afro-Cuban jazz to new places. The son of renowned salsero Pete “El Conde” Rodríguez and godson Dr. Pete Rodriguezof Fania Records bandleader Johnny Pacheco, the younger Rodríguez cut his teeth backing up some of the greatest names in Latin music. He became his father’s musical director at the age of 19. Coached by pianist Oscar Hernandez, the former director for "El Conde" and Ruben Blades, Rodríguez was playing trumpet, singing coro, playing maracas and giving cues to the band. As a vocalist, he sang on Tito Puente's Grammy-award winning Mambo Birdland. As an instrumentalist, he's appeared with legends including Celia Cruz, Eddie Palmieri, Chico O'Farrill and Bebo Valdez. Now, as a bandleader, Rodríguez is drawing on these experiences to take his brand of Afro-Cuban jazz in exciting new directions. 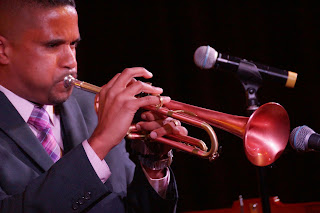 Rodríguez’s music comes from a deeply personal place, reflecting on his connections to his father and heritage, as well as other unexpected influences. Rodríguez lived through the birth of Hip Hop during his early childhood in Bronx, New York. As a sharp contrast, after moving to Puerto Rico, he focused on classical music, performing trumpet with the Symphony of Puerto Rico at the young age of 15. While in the United States Army, he discovered his love for jazz and made it the focus of his professional and educational pursuits after leaving the military. The diversity of these life experiences can be heard both in Rodríguez’s compositions and playing style.

While pursuing his musical career, Rodríguez has also always made time for prioritizing education. He holds his bachelor and master of music degrees in jazz from Rutgers University. He obtained his doctorate of musical arts from the University of Texas at Austin in 2007. 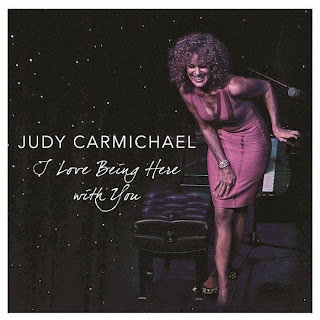 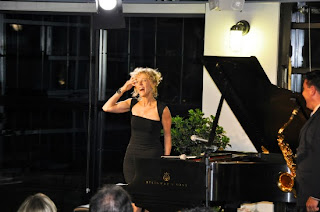 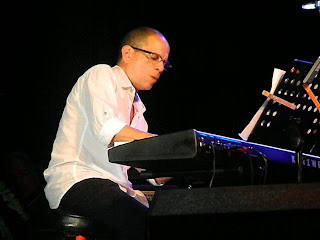